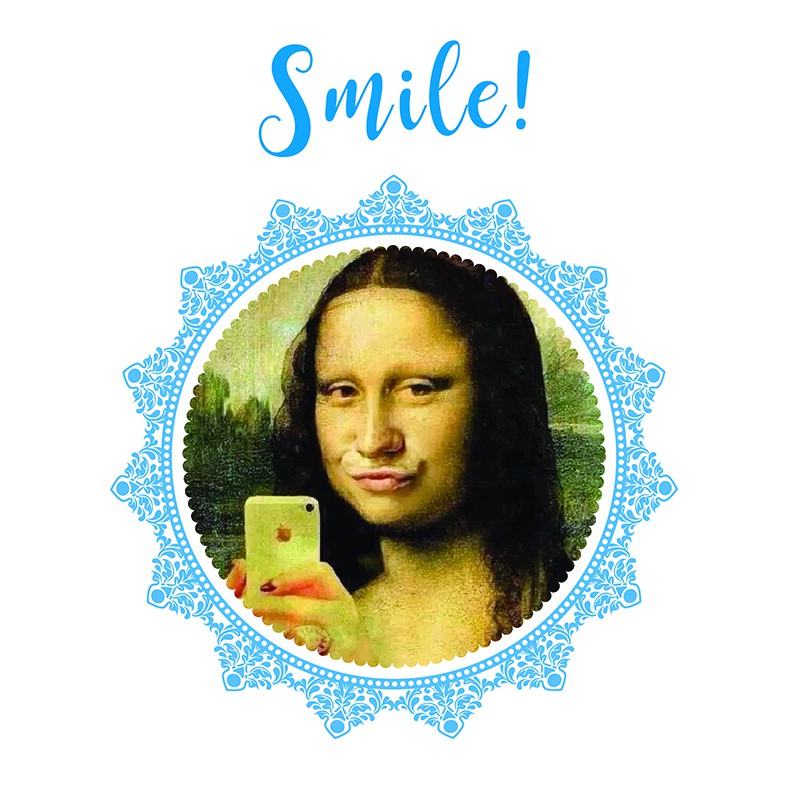 The best social apps are driven by basic human tendencies. No amount of AI or cutting-edge technology can make up for ignoring the consequences of what drives social apps at their core.

If we think about what initially drove social to become what it is today, it comes back to some basic, enduring principles of human nature.

Technology gets better, more advanced, and even a little crazy sometimes — but, human nature remains the same.

When they don’t like to be seen, most still want to see people. That’s life.

There was a wave of somewhat social apps a few years ago that sought to expand upon the notion of anonymous oriented “social” networking, but failed. It failed primarily because it played to the more base side of human nature that reveals itself in the absence of meaningful human connections.

When apps seek to minimize the fact that there is an actual person on the other side of the line, the “conversation” can quickly devolve into meaningless banter at best — mean attacks at worst — social experiences that don’t really foster connections we’d want to maintain.

Some people like to lampoon selfies as a narcissistic expression vehicle, but there’s nothing inherently wrong with wanting to be seen and wanting to see other people… that’s normal.

Selfies and expressions of the self have driven “social” to an amazing place in this world — and it’s a visceral part of how we make gut-based judgement calls everyday.

When’s the last time you had dinner with a stranger who you’ve never seen before?

When’s the last time you accepted a ride from an Uber driver wearing a mask?

Or, had coffee with a friend whose face you’ve never seen?

“At SelfieYo, we’re taking an evolved listening approach to building core, foundational pieces of what we believe are technology building blocks on top of human nature.

While social apps may come and go, we’re pretty certain that human behavior is likely to remain far more constant.

All that said, it’s quite interesting to see how social networks face new challenges as they grow to behemoth sizes — the big ones larger than most countries.

We believe that at some point, the size of one’s social graph becomes inversely proportional to the value one gets from it.

That means that the largest social networks will need to find ways of making smaller, more personal networks — and we see this in the form of a diversified approach to apps if you’re Facebook, Snapchat, Google, Verizon, Tencent or other media-oriented technology giants.

Selfie marketing will take on more and more interesting social formats as people continue to push the boundaries of how they communicate with selfies.