Hit enter to search or ESC to close
Camera History 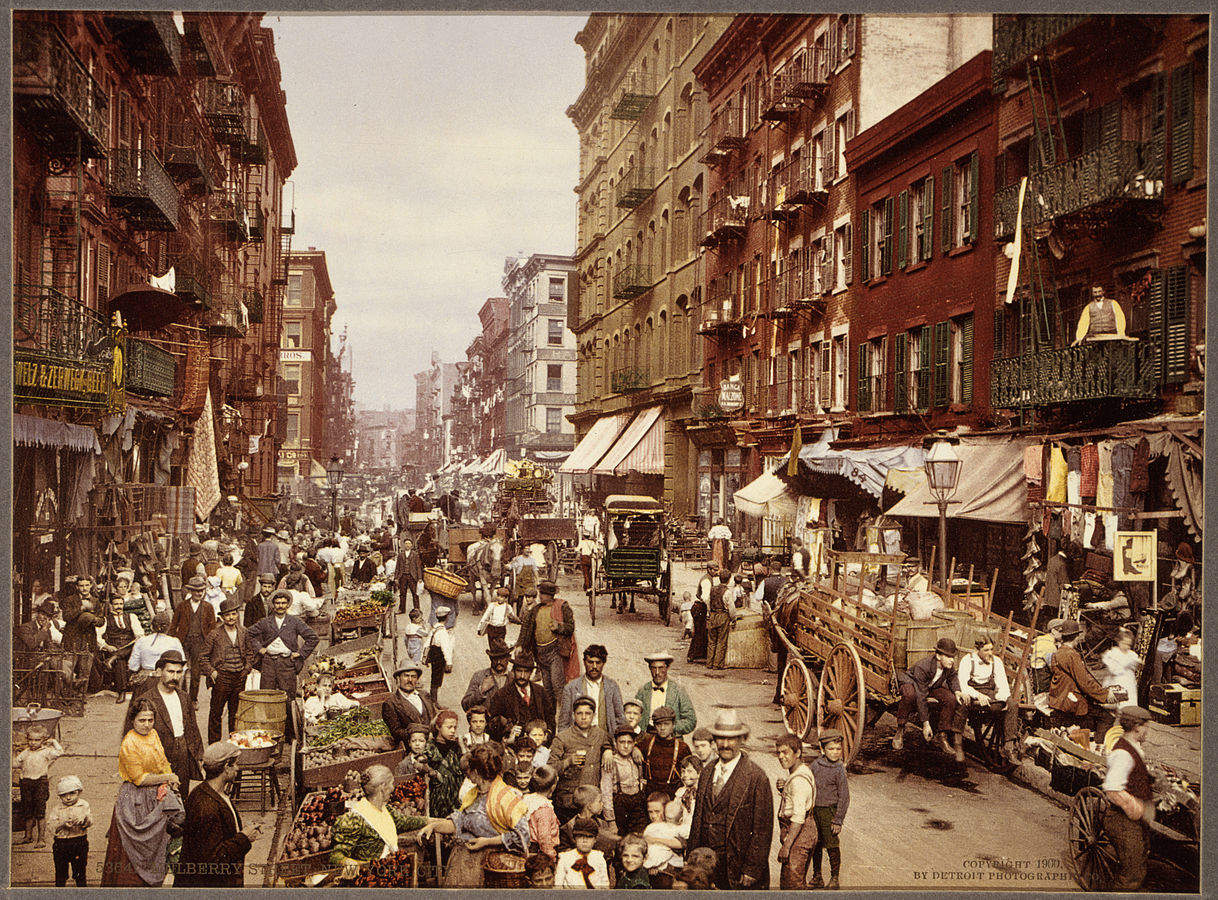 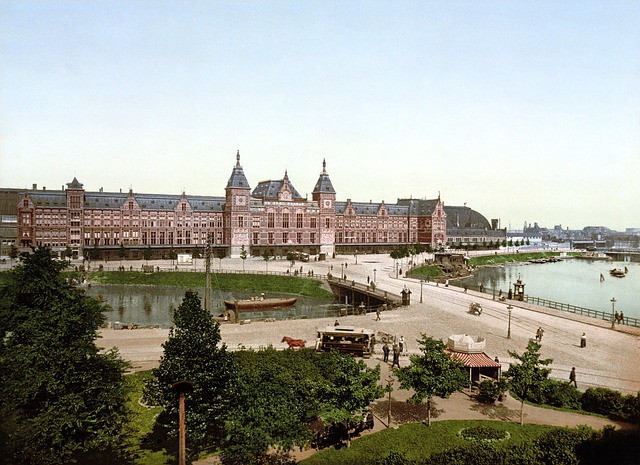 Long before today’s highly advanced mobile selfie cameras on iPhone and Android, many millions of people around the world were obsessed with something called “photochrom” postcards.

Photochrom was a process for creating color photos that was invented around 1890 and had a fervid run up until the end of World War I.

Most people think that black and white photography was the norm for all but serious photographers with expensive equipment up until about the 1970’s — but, in fact, the first golden age of mass-consumed color pictures was around 1895-1910 when tens of millions of photochroms were produced and sold in the form of one-cent postcards. 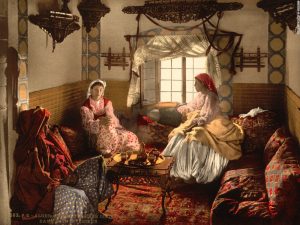 The photochrom process involved taking a then state-of-the-art black and white photo and applying multiple layers of chemicals to specific areas on the film based upon detailed notes from the photographer — yeah, sounds complex and it was!

The photographer would give notes on the color spectrum to the photochrom developer who would then apply just the right types of color producing chemicals on the original film.

The resulting print was something that could be reproduced cheaply and efficiently via lithography.

By the end of the first World War, black and white cameras became cheaper and more widely available. Consumers started purchasing their own cameras and the interest in color photochrom diminished for decades until color cameras become affordable enough for a broader consumer base to purchase.

What’s interesting about the photochrom era to us at SelfieYo is how technology innovation almost always follows a cycle of invention, initial use, some period of decline and then either a re-invention or re-imagination of uses. Or, it just dies. That happens, too. 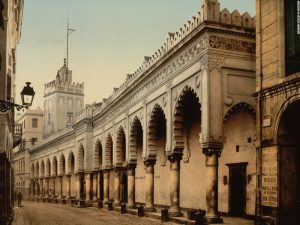 We believe the world is about to enter a new cycle of applied artificial intelligence and augmented reality in mobile; largely drawing from decades of research and innovation in the computer vision world.

Just like photochrom whetted the initial appetite for color photography, only to be pushed to the backseat by cheaper black and white cameras for a period of time — we suspect that the original uses of AR and AI will look like ancient history compared to what’s coming next.

We hope you enjoyed today’s little history lesson and if you feel like snapping a selfie, by all means, be sure to get the latest SelfieYo iPhone app and tell your friends to stay-tuned because we’ll be releasing some earth shattering camera technology in 2019!